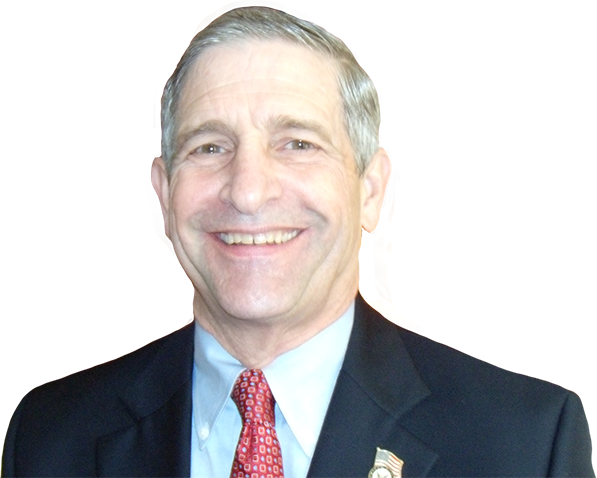 This is the dispute resolution process that involves the Courts and the filing of and the defending of a lawsuit.

The Complaint identifies the person(s) and /or entity(ies) against whom the Plaintiff makes a claim and states the basis of that claim.

The person(s) and/or entity(ies) against whom the Claims are made must are known as the ‘Defendant’ (also known as the ‘Respondent’); the Defendant must file a response to the allegations in the Complaint, that response being the ‘Answer’. The Defendant may also file claims back against the Plaintiff, this being known as a ‘Counter Claim’. Specific rules of procedure apply – including deadlines – must be adhered to.

Once a lawsuit is begun, it is subject to laws and Court Rules (Uniform State Rules as well as Local Court Rules) that govern the process.